Have a Question or Want a Free Market Report?

A member of both Adams and Jefferson Counties, Arvada is part of the Denver-Lakewood-Aurora metropolitan area. Olde towne Arvada is only seven miles northwest of the Denver Capitol building, and Arvada is considered a “western terminus of interstate 76.” Furthermore, there are several highways located throughout Arvada, some of which include US Highway 36 and Interstate 25. Every morning and evening, the Amtrak California Zephyr makes stops in Arvada, and the Regional Transport District has a plethora of bus routes to serve local commuters. If that isn’t enough, the League of American Bicyclists felt Arvada qualified for a Silver Level Bicycle Friendly Community (1).

Notable community destinations include the Arvada Center for Arts and Humanities, and the Cussler museum, which features a collection of unique automobiles. Arvada has a few sister cities, one of which is Mechelen, Belgium. As such, Arvada has some delicious European options in its Olde Towne, including Manneken Frites, a choice destination for authentic Belgian fries, beers, and hot sandwiches. Additionally, the Golden Europe restaurant has wowed Denverites with its Polish, German, and Czech family recipes and homely environment. The Arvada Tavern is a choice destination for American comfort food, late night performances, and a vintage Arvada vibe.

Arvada has a lovely combination of newly constructed housing options, as well as long-standing, renovated dwellings (2). There are affordable single-family homes, condos, and new constructions available today— don’t miss out on the central metro hub that is Arvada! 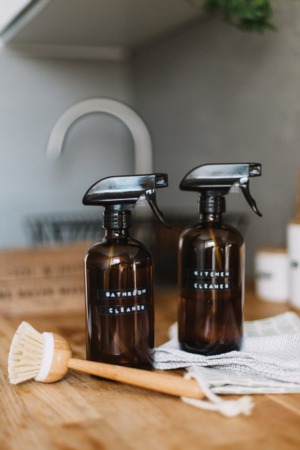